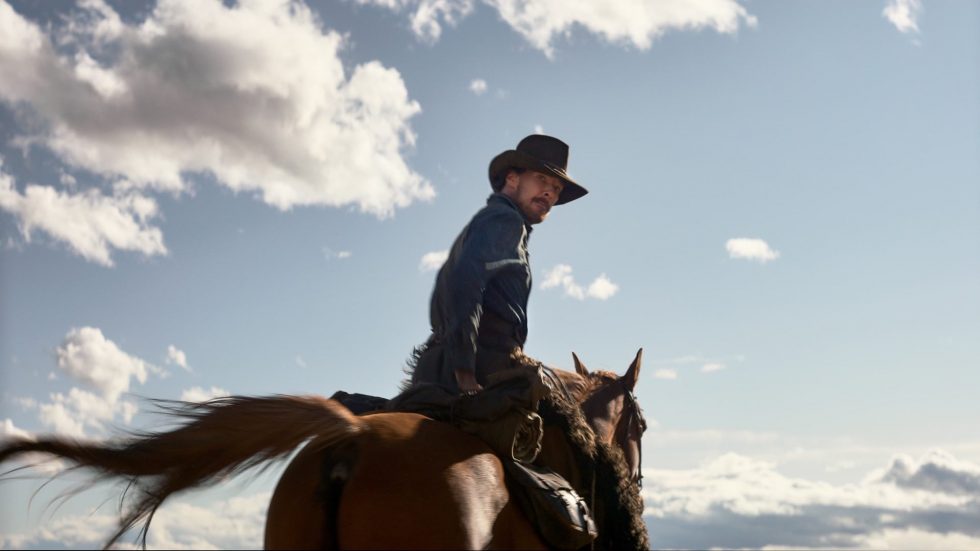 ATLANTA, DECEMBER 13, 2021 – The Southeastern Film Critics Association (SEFCA) has announced its accolades for 2021 and chosen Jane Campion’s The Power of the Dog as the Best Picture of the Year. This is the second time a Campion film has won Best Picture and Best Director as SEFCA also recognized her film The Piano back in 1993. Her latest work, based on the novel by Thomas Savage, is a captivating examination of loneliness, masculinity, and frailty set on a ranch in 1925 Montana.

“Jane Campion has been one of our finest directors for decades, and I’m thrilled that our members chose to recognize her exquisite work on The Power of the Dog,” said SEFCA President Matt Goldberg. “Campion has crafted a unique Western that gets to the core of the genre while still feeling fresh and vital. It’s an absolute triumph of mood, performances, and craft that will certainly go down as one of her finest movies in a career full of marvelous filmmaking.” 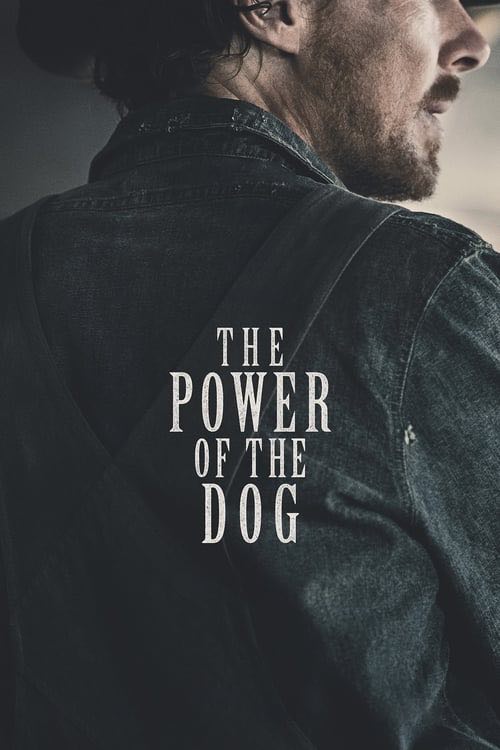