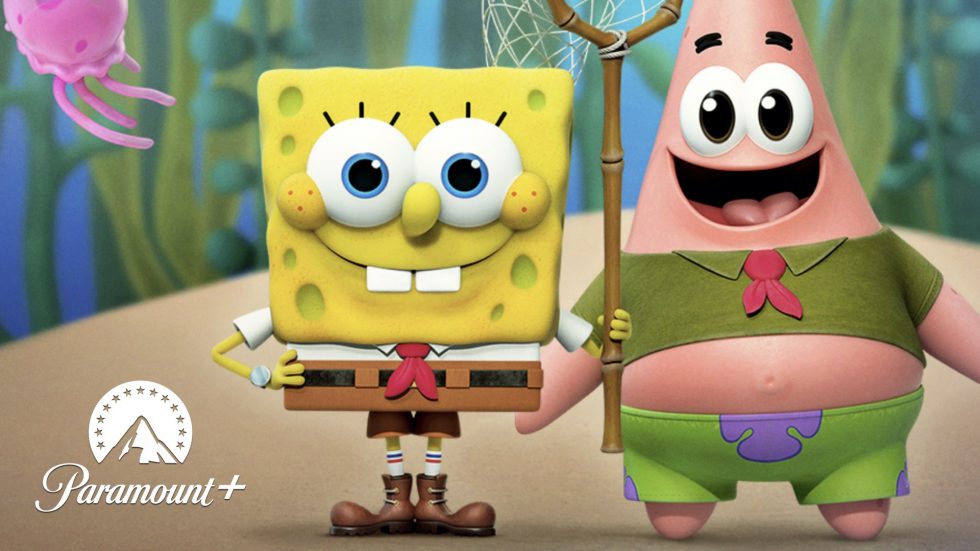 Movie Reelist participates in affiliate programs with various companies. We may earn a commission when you click on or make purchases via links on this page.

Today we bid farewell to CBS All Access and celebrate the launch of Paramount+ into the wide world of available streaming services!

For myself, it ushers in a long-awaited moment where I log into my TV provider account and cancel my ball-and-chain streaming package! That's about $50 buckaroos per month returning to my pocketbook. It's a beautiful day, my friends!

That's all because the streaming service by ViacomCBS will expand to include content not only from the vast media network (including CBS, Nickelodeon, MTV, BET, Comedy Central, and The Smithsonian Channel) but also launch with new must-see shows and reboots, as well as exclusive movies and a reduced theater-run window for Paramount blockbusters (more on this in a minute). That's over 30,000 episodes of TV, 2,500 films, and over 1,000 live sporting events and 24/7 news coverage for less than the price of a Venti Pumpkin Spice Latte from Starbucks (or two if you don't want to be bothered with ads). The value add means I no longer need an outrageously expensive TV subscription crammed with content I don't watch. I can get exactly what I want with Paramount+ plus a few other streamers for a heck of a lot less money. 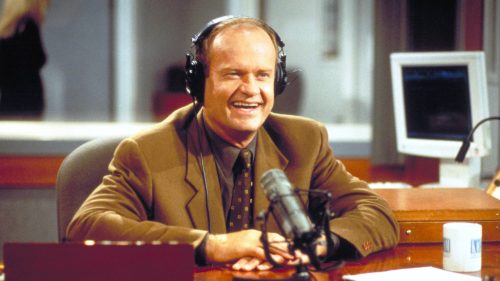 For U.S. customers, Paramount+ offers a premium plan priced at $9.99/month, and an ad-supported plan for $5.99/month. Movie Reelist readers can get 1 month of Paramount+ for FREE through our affiliate link here!

I have younger children, and those kids adore Spongebob Squarepants. My youngest was devastated the day The SpongeBob Movie: Sponge On The Run got scrubbed from the release calendar due to Coronavirus. The film is available and streaming today on Paramount+ and joined by a 13-episode spinoff series called Kamp Koral: SpongeBob's Under Years. It's Spongebob's first spinoff in 22 years!

My wife loves Kevin Costner and everything about his Yellowstone series. The show's creator, Taylor Sheridon, has landed multiple deals on the streamer, including two spinoffs, the first called Y:1883 and the latter working title 6666. He's also gifting us an oil fortune show set in West Texas called Land Man, and Mayor of Kingstown, a drama about the business of incarceration in Kingstown, Michigan.

If you're one of my regular readers, you know I'm a science fiction nut. I've been pausing and unpausing my CBS All Access account with the release of new seasons of Star Trek: Discovery and Star Trek: Picard. The universe will expand again with the release of Star Trek: Strange New Worlds. Fans will delight in the early adventures of the Enterprise back when Captain Christopher Pike helmed the famous starship. And now is a great time to introduce kids to the franchise with the youth-based animated series Star Trek: Prodigy. 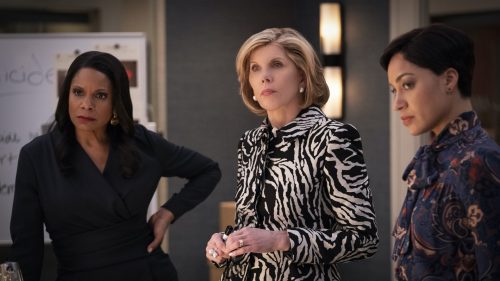 Other exciting additions include Kelsey Grammer's return. He reprises his role as Dr. Frasier Crane in the Frasier reboot. There's also a rework of classic film's The Italian Job and Flashdance as episodic series. The human race will fight the alien Covenant by adapting the uber-popular Xbox franchise hit Halo. Live-action adaptations will also come to Dora the Explorer and Rugrats!

Oh, and about that new movie release window; while it could change in the future, ViacomCBS is shortening the theatrical release window due to the ongoing pandemic. New movies will arrive on Paramount+ within 30 to 45 days after hitting theaters. That means upcoming movies like Top Gun: Maverick, A Quiet Place II, Transformers 7 and many more will arrive on home screens much much earlier than ever before!

There's something for everyone in our family with the launch of Paramount+. What will you be watching? We'd love to hear your thoughts in the comments section below.