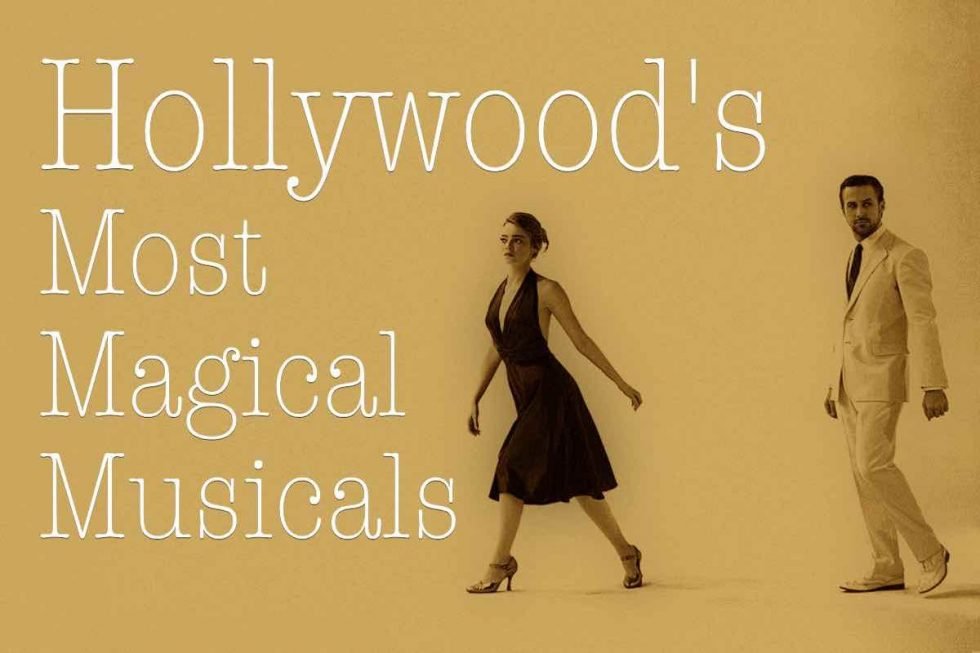 2016, like most years, had a wide variety of successful movies that spanned just about every single genre. With all of the new titles released every year one would assume that a diverse solid representation is commonplace. When it comes to the music category, that just isn’t the case. The absence is even more noticeable if you narrow down the subcategory even further. Disney or Illumination might dispute what I’m about to say but hear me out. The movie industry is severely lacking when it comes to good musicals. Of course it’s much easier to do when you can use singing pots and pans or animals but to do so in the construct of real flesh and bone is a different challenge entirely.

Patience paid off this year because in the 11th hour musical magnificence made itself known. La La Land starring Emma Stone and Ryan Gosling seized the moment by giving audiences the best boy-meets-girl live action musical rom-com that we’ve seen in quite some time. The chemistry is classic, the acting is amazing, the story is superb, the dancing is delightful and the music is mesmerizing. What more can you ask for? These are all reasons that it could very well be the best movie of 2016, and a musical at that. Whoa! It makes you start to really wonder what happened to the toe-tapping, dancing and singing cinema often experienced on the big screen. Join us on a trip back through the decades as we give props to the all but forgotten sub-genre of live action musicals.

We’d also like to take a moment to recognized the life and achievements of mother and daughter, Debbie Reynolds and Carrie Fisher, who passed away one day apart in late December 2016. Both of these talented individuals happen to be represented in this list which was compiled prior to their passing. R.I.P.

The third film from pop-music-obsessed director Baz Luhrmann tweaks the conventions of the musical genre by mixing a period romance with anachronistic dialogue and songs in the style of his previous Romeo+Juliet (1996). Ewan McGregor stars as Christian, who leaves behind his bourgeois father during the French belle époque of the late 1890s to seek his fortunes in the bohemian underworld of Montmartre, Paris. Christian meets the absinthe- and alcohol-addicted artist Henri de Toulouse-Lautrec (John Leguizamo), who introduces him to a world of sex, drugs, music, theater, and the scandalous dance known as the cancan, all at the Moulin Rouge, a decadent dance hall, brothel, and theater that's the brainchild of Harold Zidler (Jim Broadbent). Christian also meets and falls into a tragically doomed romance with the courtesan Satine (Nicole Kidman), who becomes the star of the play he's writing, which parallels the couple's romance and utilizes rock music from a century later, including songs by Nirvana, Madonna, the Beatles, and Queen, among others. Loosely based on the opera Orpheus in the Underworld, Moulin Rouge was shown in competition at the 2001 Cannes Film Festival.

A sleeper hit that received a lukewarm reception from critics but was a success with audiences, Sister Act was star Whoopi Golberg's first bona fide smash after her Oscar victory for Ghost (1990). Goldberg stars as Deloris Van Cartier, a Reno lounge singer who accidentally witnesses a brutal murder carried out by her gangster boyfriend Vince (Harvey Keitel). Under the protection of a detective (Bill Nunn) who's trying to bring down Vince's criminal operation, Deloris is placed in protective custody at a San Francisco convent. Masquerading as a nun renamed Sister Mary Clarence, Deloris shakes up the established order of the sisters' lives, particularly enlivening their choral efforts. Although running constantly afoul of the Mother Superior (Maggie Smith), the new, jazzed-up musical act becomes a huge hit in the community, even drawing the attention of the Pope, but also alerting Vince to Deloris' whereabouts. Although credited to the pseudonymous Joseph Howard, Sister Act was actually written by Paul Rudnick and Carrie Fisher.

We've updated our list to include The Greatest Showman because it's quite an entertaining musical with a soundtrack that exceeded anyone's expectations, including spending over 30 weeks on Billboards Top 10. Let's also point out that our favorite wolverine Hugh Jackman gets another spot on this list of best musicals.