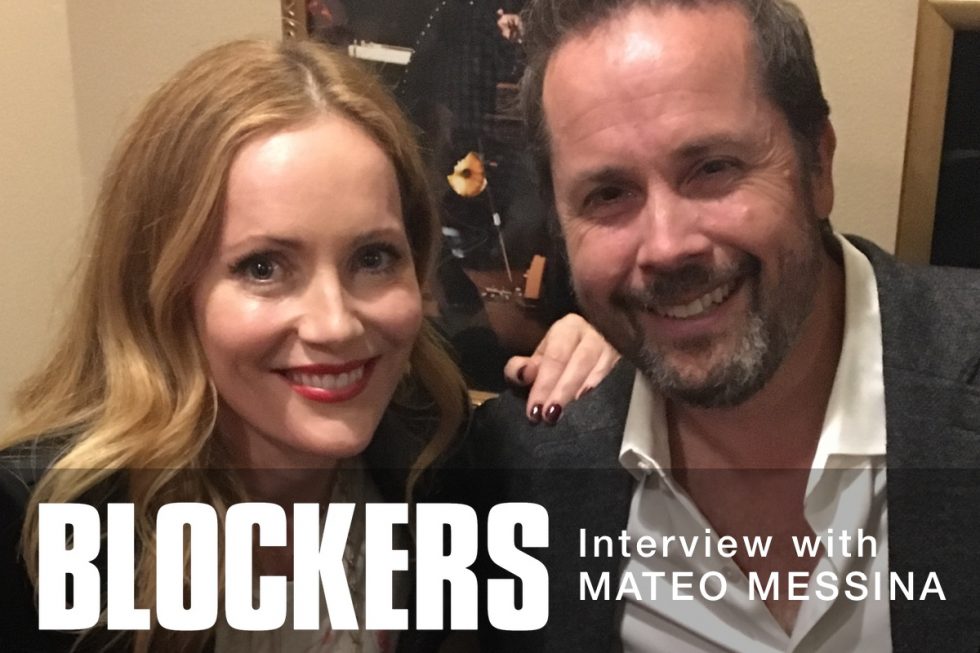 Your work includes several credits spanning television and film. Is the creative process similar across mediums or are there different beats for television than for movies?

The lines are so blurred now. I've worked on some television that I could not believe how hyped the production value was. They probably spent more on that one episode than they did on any independent film I'd worked on the year before. I don't think there are any different story beats. Story is story. I think the only difference is time crunch. Usually instead of having a precious 3 or 4 months, like Blockers I think I started on Blockers back in October. You get a lot more time on a film than a TV show for sure. But I view them the same. I'm basically helping a director tell a story, conveying emotion as best I can to help people access the emotion of the character through music. Doing it subtly. We speak this language of music that you hear a sad song on piano and you relate to something sad and you hear something upbeat like a country band and you get a certain esthetic, a certain feeling with all those different styles of music and different tones. So to me character is character and that's who I'm writing for whether it's film or television. 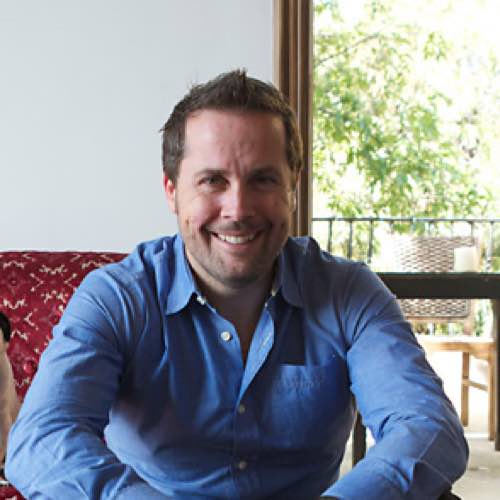 I'd say the vast majority of filmmakers I work with, we will always respect one another and always collaborate with one another to find that space. It's almost impossible to turn something in and that person say, "it's perfect." With Kay, we talked about style, we talked about timing. Comedy, it's all about tone. How are we going to convey this style of comedy? I went back and started writing and I wrote for about two of the three of the acts, multiple ideas and said this is how I'm thinking of tackling it. Here's what I think for the main motif, here's a couple of sub-motif ideas. Things like that. And she was like, "Okay, I like this and I like this. But not any of the other stuff." And that's kinda how it works you know. You might get a 20 percent average, you might get a 40. You never know. But what I loved about working with Kay is two things, she's so funny and she is so smart. And as a writer, the characters feel so authentic. Think about it, they're in the most ridiculous situation. They really are. Yet, they feel, and one of them was a professional wrestler! And yet, you just believe these characters immediately, you don't think of them as anything else. That's a testament to those actors, but also a testament to her and her style, directing and editing, Stacy the editor as well. For the most part it would take a few tries to get it. There were a couple of scenes that just dogged us, they were so tough. It took, one of them I think I wrote 14 ideas by the time we got to gate the one. We're both good communicators, we were able to communicate most of the way through. One of them was so incredibly nuanced and she was really looking for something specific but didn't know how to articulate it at the very beginning. It's just a collaboration. But I will say also another thing I loved about writing for Kay is she's a great director in that I trusted her instincts. She would say, "hey you played this one scene this way but this is what I'm really thinking." And I'd be like "oh my God, I didn't think of it that way." And I like to think I'm on top of those things, I've been doing this for like fifteen-twenty years. Especially when she'd be doing some reshoots and we'd be in editorial and she would just go, "I'm gonna tell you what this is," and it wasn't anything that we needed to know, it was more she was pitching us before she probably went and pitched the executives at Universal to let them know what she was going to do. But that was so smart the way she approached it. She wasn't afraid to, as they say in editorial, cut the babies. Basically, she shot this one sequence that I thought was hysterical and it was great. But in the end, she goes, "you know, it just wasn't adding to the story. It was adding to the punchline and things, and it made people laugh but it wasn't adding to the story in the end." A lot of respect.

What is your favorite genre of movies to write music for?

Comedies with heart. It doesn't always have to be a comedy. But if I look at my work and my career I've done some thrillers, I've definitely done dramas, but the vast majority of what I do is comedies and a lot of time I just, especially since Juno, I just look for films with heart. Because, apart of it maybe I just love seeing people being inspired in life versus watching a killer go and off a bunch of kids in a horror film. But I really seek out interesting films and I probably shouldn't limit it to comedies, it just ends up being a lot of what I do. But I also love when you can dig into a character. There's a film I'm just demoing on right now and I've read the script like four times and I just, the actor that's playing this lead character is an Oscar winning actor, so I already know it's going to be played so well. I just look at this character and it's so fascinating and there are so many ways to go about this. I just love the escapism and joy of cinema. I love that we used to do this by sitting around a campfire and telling stories and passing along stories from generation to generation. Now we use this medium of film and television to tell these same types of stories, they're just more visual now obviously. I find so much joy in it. It doesn't mean it's not a ton of work at times and really challenging at times, but I feel beyond blessed and lucky to do what I do for a living to help tell these stories. So I try to choose wisely which ones I'm involved with because there's a point in your career where you can, where you get fortunate enough to be asked to be on some different things. Sometimes I'm like, "ah, that looks amazing, but I'm not the right fit for that." You have to say no and you find the ones you know you can really be additive to and really jump in and work with that team on. So if I were to pick a genre I'd say comedy, but reality is I just look for characters with heart, characters that we can really get behind.