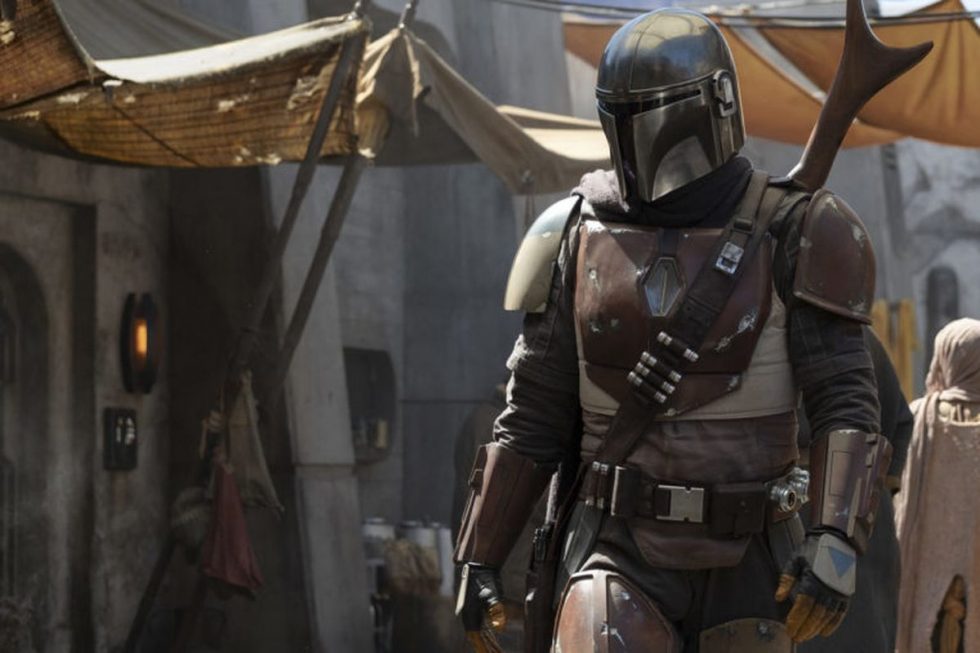 Consumers residing in the U.S. can now sign-up early for Disney+ and be among the first to start streaming on November 12 when the service makes its debut. Pre-order is now live for the general public through launch on Disneyplus.com with both monthly and annual subscriptions available for purchase at $6.99 and $69.99, respectively, with a seven-day free trial beginning November 12.

Consumers signing up during the pre-order window will be among the first to start streaming the never-before-seen original programming being created exclusively for the service from the company’s iconic entertainment brands, including Disney, Pixar, Marvel, Star Wars, National Geographic, and more. In its first year, Disney+ will release more than 25 original series and ten original films, documentaries, including “The Mandalorian,” from executive producer and writer Jon Favreau, and “Lady and the Tramp,” a timeless retelling of the 1955 animated classic – both streaming on November 12. Subscribers will also enjoy unprecedented access to Disney’s vast collection of films and television shows.

Subscribers will be able to stream Disney+ on a wide selection of mobile and connected TV devices at launch, including gaming consoles, streaming media players, and smart TVs. Subscribers will enjoy high-quality and commercial-free viewing, up to four concurrent streams, unlimited downloads, personalized recommendations, and the ability to set up to seven different profiles, including the ability for parents to set Kids Profiles that have an easy to -navigate, child-friendly interface to access age-appropriate content.

Subscriptions are priced at $6.99 per month or $69.99 per year. They automatically renew, with the option to cancel at any time before each renewal date. All new Disney+ subscribers will be eligible for a 7-day free trial.

As previously announced, on November 12, consumers in the U.S. will have the opportunity to purchase a bundled offering of Disney+, ESPN+, and Hulu (with ads) for $12.99 per month. The bundle offers an exciting value proposition with access to all of the Disney+ programming plus thousands of live sporting events, sports-themed original series and award-winning sports documentaries from ESPN+; as well as Hulu’s award-winning original content and on-demand streaming library. Consumers interested in the bundle should wait until it becomes available at launch on November 12.
For more information and/or to sign-up early to Disney+, visit disneyplus.com.