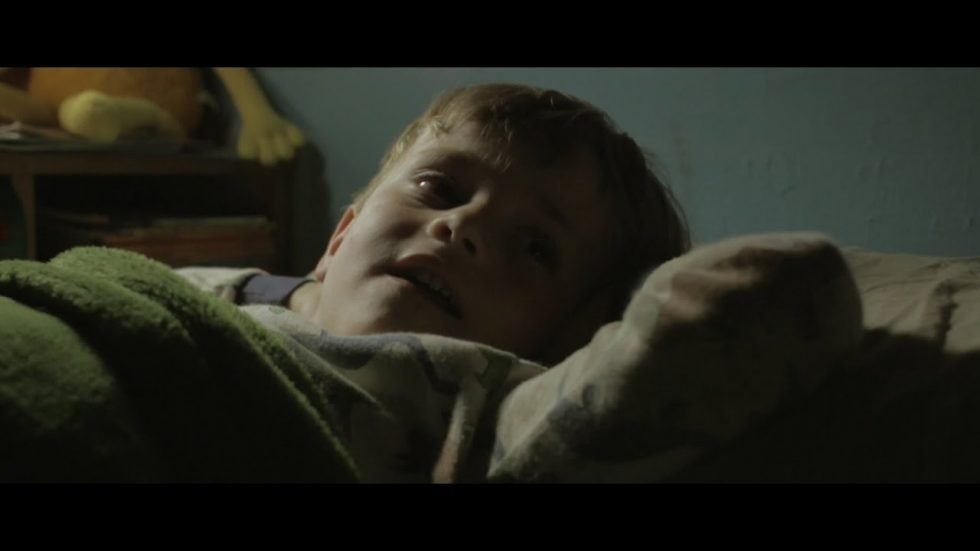 Halloween is a special time of year. The air is crisper, the leaves give a satisfying crunch under shoes, and strangers come to your door with threats of petty vandalism unless bribed with factory-wrapped confections. It’s also perfect for a few scary movies with the leftover (or accidentally not handed out) Halloween Candy.

YouTube and Vimeo are littered with short films, and some of them grow up to be feature lengths movies from big studios. Movies like The Babadook (2014) and Saw (2004) began life as Monster (2005) and (baby) Saw (2003). Often student films or vanity projects, these short films also provide proof of concept for studios, and in the very modern age of social media – cast a net for a larger audience.

On Halloween Night, you may not have time for a full movie between doorbells and negotiations, so here are 5 fun-sized horror shorts on YouTube to pass the time between rings. These films capitalize on the compressed time to build tension and deliver the payoff – as well as the scares.

I love short indie horror films. Many are super clever, working with minimal time and money. Writer/Director Ryan Camp made this shortie in 24 hours, proving you don't need extravagant sets to make a splash. 'The Pen' is a classic take on "careful what you wish for" - or at least be very specific.

Personally I have two Google Home Minis in my apartment, so Levi Morgan almost got me to unplug then and send them back to Hell. (not really, I'm far too dependent ton them and would probably let them kill me in my sleep if only they would remind me just once more how many cups are in a pint)

And yes, I would call into an empty house, "Is anyone there?" because I think it's a law.

I don't know what 'Momo' is, only that, like Slenderman, it's a wholly Internet urban legend. It doesn't matter the origins, there are plenty of short horror films to make your internet searches feel a little less safe. Alexander Henderson plans on working his way through the creepypastas, but for now, enjoy this terrifying interpretation of 'Momo'.

Grief is mystifying when other people experience it, but when it's you circling the drain of despair and loss, you'll do anything to make it stop. Brought to you by Alter, 'The Dollmaker, written by Matias Caruso and directed by director Al Lougher wants you to "believe the lie."

There Comes a Knocking Trailer

There Comes a Knocking

Since we're already depressed, here's one more. Film Riot is another name in quality indie filmmaking, and I always look forward to whatever they throw at me. Told in a non-linear fashion, There Comes a Knocking is another study in loss and terrible longing.

It's also a concept piece for a feature film so here's hoping we get to see more of Emma and John.