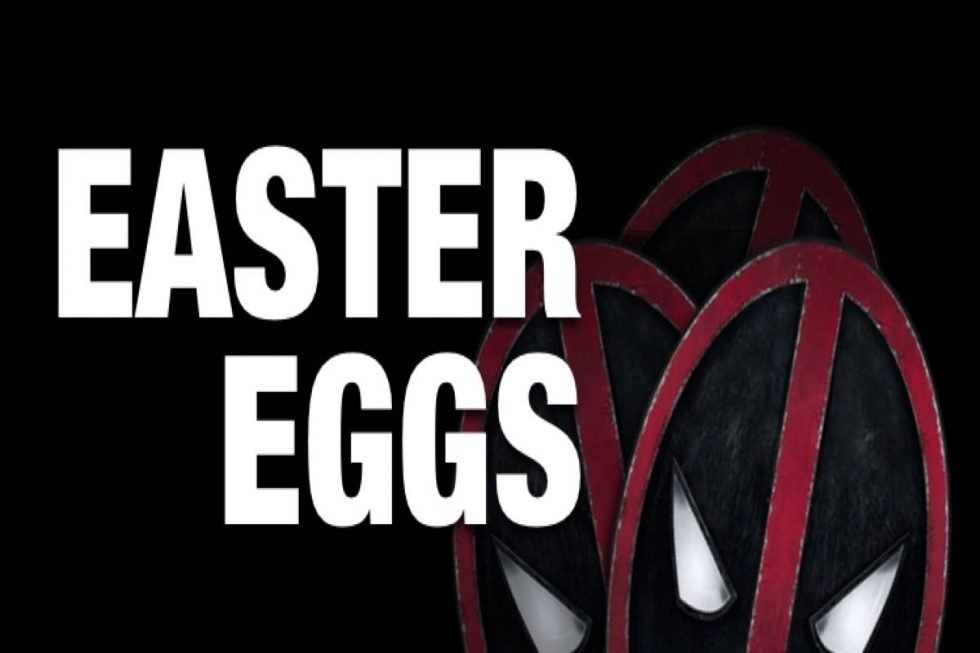 Soooooo….Deadpool just broke the internet. He also shat on the average shmoe’s expectation of a superhero movie. It’s a miracle this movie was ever green-lit much less allowed to have an unprecedented level of creative freedom. Yup, it’s just that good folks. From an emoting costume to his sarcastic humor, this is the movie fans have been wanting for for years. Oh, and here are the Easter Eggs we found!

DMX's popular track "X Gon' Give it to Ya" gets play when Deadpool starts unleashing holy terror on a group of baddies. The lyrics are used to pay tribute to Weapon X, the secretive genetic research conglomerate that turns living beings into weapons. Deadpool is one of many Weapon X projects that also includes Wolverine and Sabretooth.

6. That Guy Just Shit Himself Image

6. That Guy Just Shit Himself

In the scene where Deadpool climbs out of car wreckage, he explains to an army of bad guys that the red suit is used to mask bleeding from enemies. He then calls out the dude wearing brown pants...

Ryan Reynolds doesn't quite break the fourth wall in his reference to previous superhero work, but it's close enough. In the scene leading to Wilson's transition, he begs a Weapon X enforcer to not make his costume green or animated. This is an obvious call-back to Reynolds' portrayal of Green Lantern in the failed DC franchise. His costume was both green and animated, including a mask that looked utterly terrible.

Deadpool gets to fight a "chrome cock gobbler," his loving label for Colossus. Holy shit...did I mention Colossus is in the Deadpool movie?! He can be found delivering one hell of a beatdown on Wilson in the presence of the Negasonic Teenage Warhead.