Disney Animation Studios brings Big Hero 6 to life this weekend and we thought you might want to know about the easter eggs. Yup, this is technically a Marvel and Disney property, which means the filmmakers are pretty much required to pay tribute to past and future characters and films. The world of Hiro and Baymax is Disney’s most ambitious design ever with 83,000 buildings and over 200,000 street lights littered throughout. Easter egg hunters will be ecstatic to learn that Big Hero 6 is densely populated with goodies, though the Blu-ray release will be required to find them all. Without further ado, we give to you 15 surprises, including the post credits scene and the inevitable Stan Lee cameo. 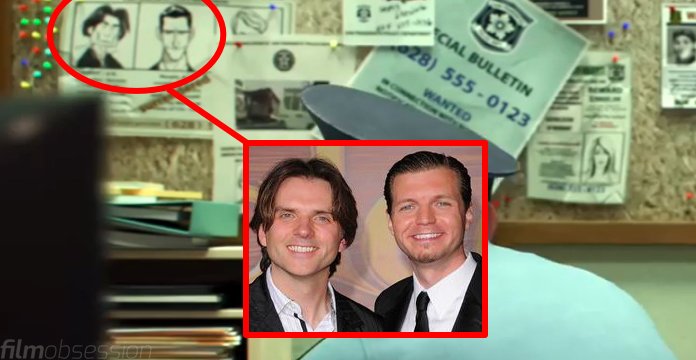 This first easter egg occurs during a scene where Hiro is reporting the crimes of Yokai (kabuki mask guy) to the San Fransokyo Police Department. Just behind the officer is a bulletin board; attached to the board are famed Tangled and Bolt filmmakers Nathan Greno and Byron Howard. 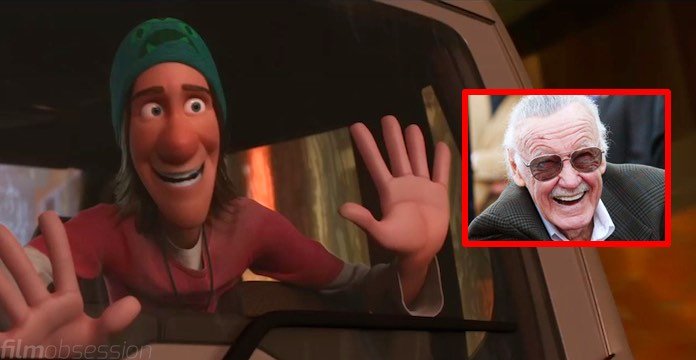 Very briefly, but much more obvious is Stan Lee's cameo. After escaping certain death, the Big Hero 6 retreat to Fred's family mansion in the city. Walking through the hallways of the expansive home reveal a family portrait. Fred's daddy looks oddly familiar. 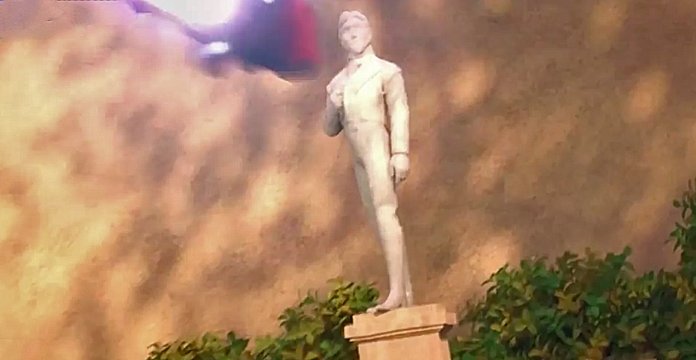 Look closely, as it happens fast. In a demonstration of Baymax's new suit abilities, the kindly robot fires off a rocket hand into a courtyard statue. That statue is none other than Frozen's Prince Hans. Apparently Fred comes from an extremely diverse ancestry, ranging from Disney to Marvel. 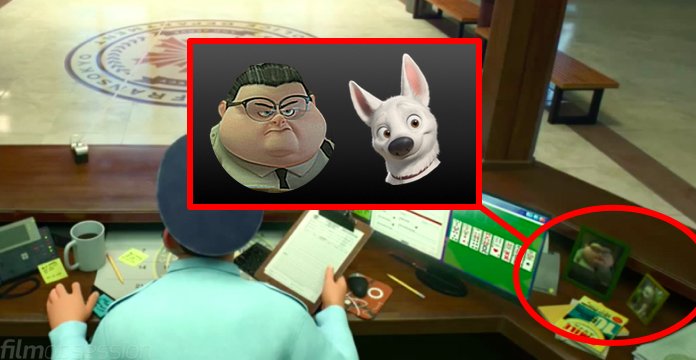 Another flash easter egg, but thanks to Youtube we were able to pause the trailer, and as you can see, there must be some relation between our cop friend and Bolt. There's also Esther, the animal shelter guard from Disney's Bolt. She is lovingly framed alongside the titular canine. 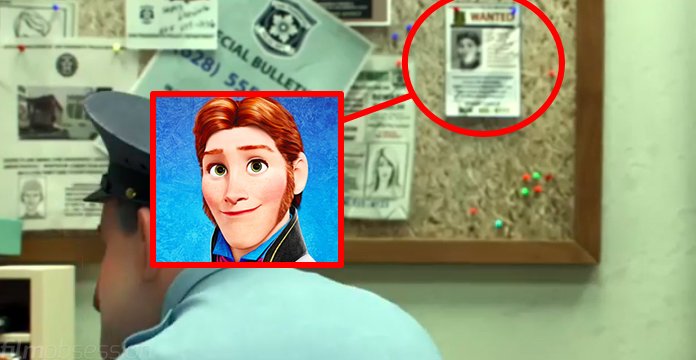 This easter egg is pretty easy to spot if you know where to look. In a scene loaded with pause-worthy moments, Prince Hans is a "wanted man" on the billboard at the San Fransokyo Police Department. What's with all the Han's tributes anyway?